Fresh off delivering the Leimert Park Village station to the project, Crenshaw Subway Coalition is now bringing daylight to a scandal of massive proportions that is rocking MTA’s planned award of the Crenshaw-LAX Light Rail Line construction contract, currently scheduled to be decided on June 27.

Because of our work, MTA staff now admits that THREE OF THE FOUR finalists for the $1.3 billion construction contract requested to bid a Crenshaw-LAX Line project with a tunnel the entirety of Crenshaw Blvd – undergrounding the final 11-blocks in Park Mesa Heights, and settling the biggest point of contention and primary reason for our lawsuit.

But, in response to the requests by the engineering firms, the MTA staff, led by CEO Art Leahy, refused!

To make matters even more unconscionable, we have confirmed that at least one of the finalists proposed to build the Park Mesa Heights tunnel within the project budget!

We did our due diligence. We’ve spent thousands of hours organizing our community and successfully executing a strategy that established a Crenshaw Blvd tunnel and Leimert Park station as the clear “community position” on the Crenshaw-LAX Line. It is a demand that could not be ignored. Our elected officials responded by doing something unseen in generations: unanimously agreeing with the community position. And 3 of the 4 engineering firm consortiums responded as well by requesting to bid the tunnel. But MTA CEO Art Leahy and staff appear inexplicably determined to deny our community and the region transportation of a quality that is right and just.

We’ve cited the California Public Records Act in our call for the full disclosure of the contractor’s requests (known as Alternative Technical Concepts) and daylighting of the faulty staff review process that irrationally led to their rejection. 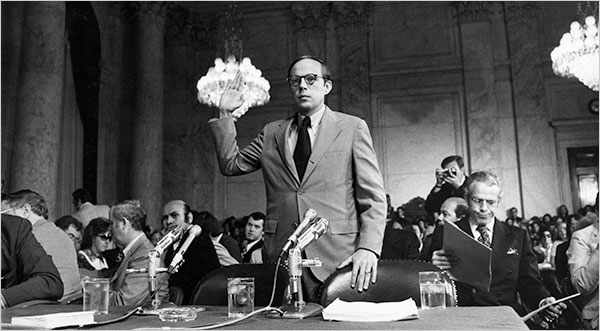 The staff’s unreasonable refusal of the requests to bid the tunnel can be taken up by the MTA board on June 27th – and it must! Leahy and staff work for the MTA board, which is primarily comprised of elected officials.

We need your immediate engagement.

We need you to help pack the June 27 MTA board meeting to demand the bidders be allowed to bid the tunnel.

1. Send us an email now to reserve a seat on the bus leaving from the Crenshaw District at 7:30 a.m. at [email protected]

2. Come to our organizing meeting at The Vision Theater Monday night at 6:30 pm to learn more and get involved. (Bonus: Come early to get a tour of the theater’s renovations and future plans from 6-6:30 pm)

3. Download the flyer now and distribute it liberally in the community, at church, at work, and anywhere people of good conscious come together.

The fate of the region’s last black business corridor and the lives of our children depend on your involvement!